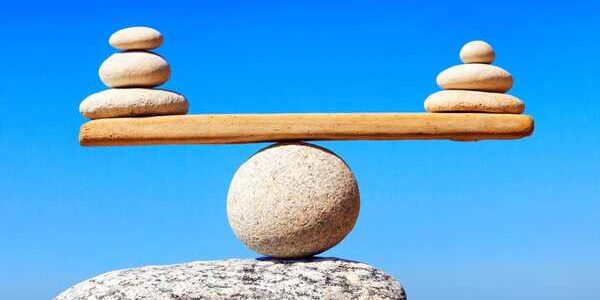 Taking vitamins or medication through the liposomal form promises much better bioavailability, i.e. effectiveness, which is undisputed and has also been proven in numerous scientific studies. The question, ” Is liposomal better?” is was explained with it.

Do all liposomal products make sense?

Again, a very clear answer and this time it’s a no .

After a veritable boom for liposomal vitamin C broke out, resourceful suppliers have set about offering all sorts of “liposomal products”. Liposomal vitamin B, zinc, iron, magnesium, turmeric, CBD, vitamin D etc. have now been offered in liposomal form. After the boom with liposomal vitamin C, it was immediately noticed that good money could be made with the declaration “liposomal”.

It is important to know and understand why the liposomal form is advantageous for certain products. With vitamin C, our body cannot produce this vitamin itself . Second, and most importantly, vitamin C has a very low bioavailability. (In other words, our bodies have a hard time utilizing vitamin C.) For this reason, higher doses were administered via an infusion. The liposomal form then made it possible to release the poorly usable vitamin C into the bloodstream by means of a lipid, in order to increase the effectiveness or increase bioavailability.

This is definitely not the case with vitamin B. Our body can easily absorb vitamin B from food. This also applies to zinc, magnesium, vitamin D and iron. Zinc and iron can be overdosed very quickly. Here are the characteristics of iron intoxication which can lead to hemochromatosis in the case of iron and zinc intoxication in the case of zinc in connection with copper. With magnesium it’s not that bad, because an overdose is usually noticed quickly in the form of diarrhea.

Turmeric is a spice and is easy to take in capsules and doesn’t cost much.

So it makes no sense to buy expensive liposomal products that could do you no good or even be dangerous. The word “Liposomal” does not guarantee quality, it only means that the relevant agent is delivered to its destination in a lipophilic blister. You can read more information about the purpose of liposomal products under “ Other liposomal products ”.

When should I switch to liposomal products?

Actually, and only because of the poor bioavailability of vitamin C, depending on the situation, liposomal intake is justified. An exception is perhaps glutathione, which also has very poor bioavailability. But you should keep in mind that an increased vitamin C level in the blood also automatically stimulates your own glutathione production. So if you have a sufficient blood saturation of vitamin C, you should not usually have to worry about glutathione.

So liposomal vitamin D or B is rather useless and you could buy these vitamins far cheaper than normal supplements.

Liposomal zinc or iron can even be dangerous because an overdose is toxic. Again, regular supplementation is cheaper and safer.

Liposomal turmeric can be taken, but as already mentioned, turmeric is far cheaper to buy than in liposomal form.

Of course, everyone is free to stock up on liposomal products. Just need some clarity here. For those interested who have not yet been able to delve deep enough into the matter, these explanations should shed some light on the matter.